What is the Center for Hispanic Studies? 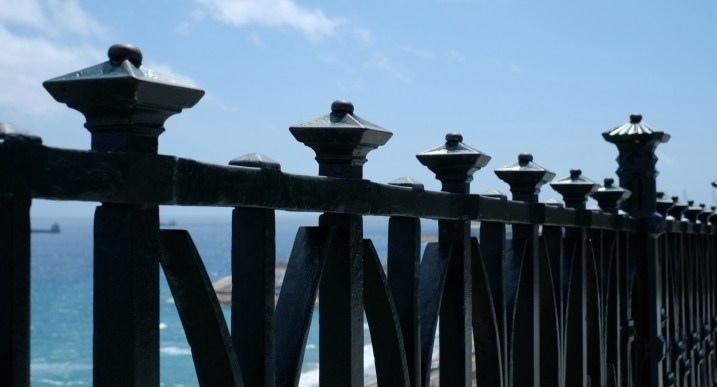 The Rovira i Virgili University (URV) is a reference in numerous academic fields, including the teaching of Spanish, and has vast experience in welcoming international students. Recently named one of the best medium-sized public universities in Spain, the URV is included in the Times Higher Education list of the top 100 young universities in the world.

In response to the increasing worldwide demand for Spanish language courses, the Center for Hispanic Studies (CEH) offers a catalog of educational programs that are based on excellence and course specialization, create a mutual cultural experience between students and Center, and complement both our region's undoubted attractions and the range of other courses available throughout the URV.

"To meet the increasing demand for Spanish language courses, the CEH offers a catalog of educational programs that are based on excellence and course specialization."

"The URV is one of the four Spanish universities named as Evaluation Agencies by the Instituto Cervantes thanks to its enduring contribution to the teaching of Spanish as a Second Language."

The URV is one of only four Spanish universities appointed as Evaluation Agencies by the Instituto Cervantes. Its activities in the teaching of Spanish as a foreign language are conducted in accordance with the guidelines of the Common European Framework of Reference for Languages (CEFR) of the European Commission.