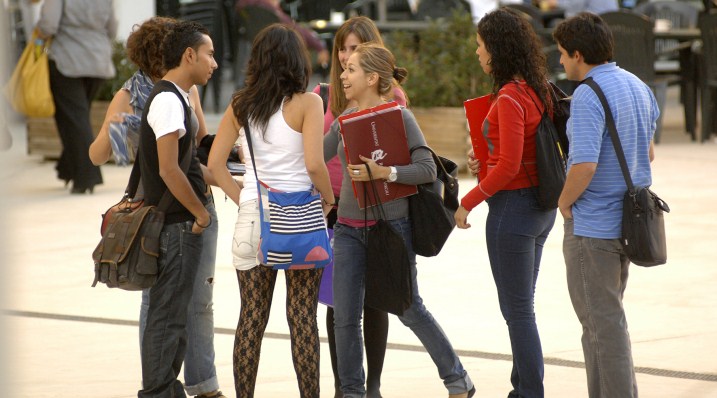 The range of programs available at the Center for Hispanic Studies is intended, on the one hand, for teachers of Spanish as a second language who would like to improve their teaching resources and, on the other hand, for international students and researchers from the same or a different area of knowledge who would like to improve their language skills and obtain accreditation for them.

The programs available at the Center for Hispanic Studies (CEH) of the Rovira i Virgili University are cross-disciplinary. The catalog ranges from programs in Spanish language and Hispanic culture, which are intended to assist international students to acclimatize to their new surroundings, to postgraduate teacher-training courses for future teachers of Spanish as a foreign language.

The URV has been involved in the teaching of Spanish as a Foreign Language since the 1990s when it organized its first three-level Spanish Course for Foreigners (17-28 July 1995) and the 30th Symposium of the European Association of Spanish Teachers (23-30 July 1995).

In 2005 the URV created its highly successful Training Program in Spanish for Chinese students. In 2011 this program was awarded the Vicens Vives Award for Teaching Excellence from the Government of Catalonia for its originality and sound academic judgment. For information in Chinese about the URV click here.