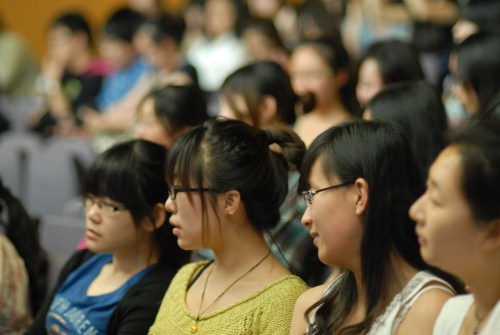 The URV is the only university to offer two tracks: one in Spanish and Culture and one in Spanish and Business. The Spanish and Business track is run in collaboration with the Faculty of Legal Sciences and the Faculty of Business and Economics and is intended to prepare future specialists in basic economic and legal aspects affecting business relationships between Europe, Asia and Latin America. In the modern globalized world, the program helps to set out business strategies in emerging economies such as those of Brazil, Chile, Mexico and Peru, countries where Spanish is the language of business.

We would also like to mention that one version of these programs, the Training Program for Chinese students at the URV, was awarded the Vicens Vives award for Teaching Quality in 2011 by the Government of Catalonia.

Please check Reception and assistance for students of the CEH.